"My passion has always been to serve and help people."

With her diversified background, Jan has grown to understand people and their needs. A long time resident of the St. Louis area, she became a member of the U.S. armed forces at the age of seventeen. After completing her military service, she began her business career as a Draw Inspector for a rehab loan company.

Jan has attained an Associate's Degree in Business and Spanish, a Bachelor's Degree in Industrial Engineering and a Master's Degree in International Business. Her education along with her twenty years of experience as Washington University's Contract Administrator has developed her into an impressive and well-rounded professional.

Jan initially chose to get her real estate license in an effort to provide better service. She felt that a more thorough understanding of resale value would make her a greater asset to the banks that she was servicing. As a licensed realtor and foreclosure avoidance advisor for many years, she was focused on helping homeowners that were in financial trouble, with homes that were valued below their mortgage balances.

Looking at evolving toward traditional sales, Jan knew that she wanted to be connected to a broker and company whose views were similar to her own. After being introduced to Grant Hickman by a mutual associate, she quickly became a member of his sales team. When GHREA opened its doors in 2012, Jan had no hesitation about making the move to this great new company.

"I wanted to work in a company that offered training along with a lot of flexibility. GHREA is phenomenal in both aspects! It was also important to me that the company offers management accessibility. Grant and the rest of our advisors makes themselves available for calls, meetings and advice. The charity component of our company is unlike any that I have seen before. I feel that it makes us better people, reminding us of the importance of giving and the positive impact of helping others in our community."

One of Jan's favorite real estate memories was that of a soldier who thought he was retiring. Soon after buying a home he realized that he was, once again being deployed. Jan's ability to quickly act on his behalf eliminated a potential foreclosure, relieving him of a great deal of stress. Because of her commitment to help this veteran, Jan was thrilled to recently hear that he is now getting ready to purchase a new home. Knowing that her efforts have helped to make this possible makes it all worthwhile.

A hunting, fishing and motorcycle enthusiast, Jan's first passion is charity work and helping people. An organized and bright advisor, she would be a great fit for any family who is in the market to build, buy or sell a home.

Get in touch with Janis 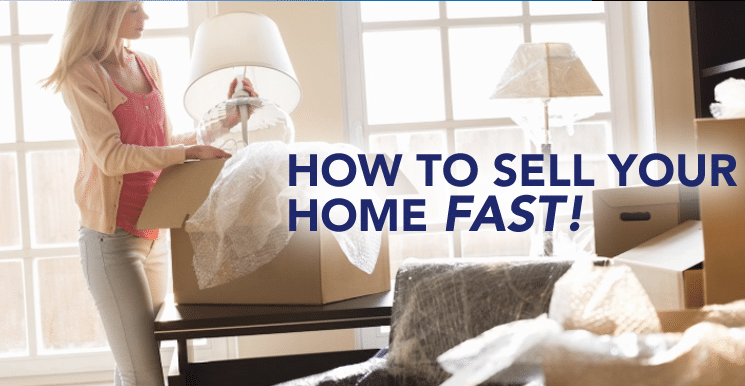 Couldn't think of a better person to work with in this field that actually understands the short sale process the way you and I do.
- CJ Thomas
I have worked with Janis Schade on dozens of short sales with great success. Together we have completed these very difficult and complicated transactions and her attention to detail has been crucial in getting the deals completed. I would highly recommend Janis for short sales and all other real estate transactions and will continue to work closely with her in the future.
- Kevin O'Linn