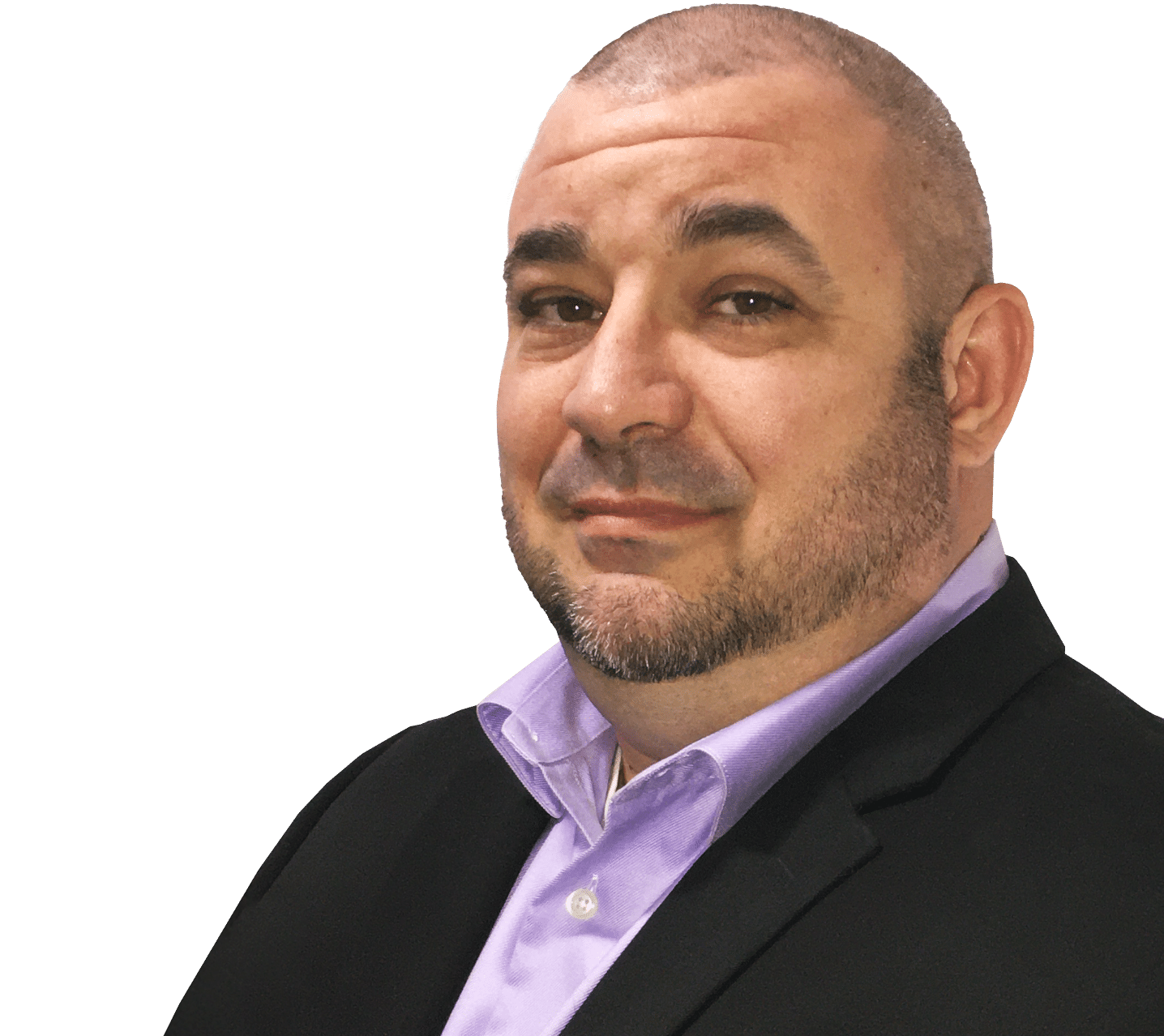 “They would help people who couldn’t afford it.” This is how Tony describes the way his parents managed their rental properties. “They understood that finding a nice place to live, on a limited budget was challenging.” he said. The example put in place by his parents, not only peaked Tony’s interest in houses, but also created a mindset of how you view other people.

Born and raised in Overland, MO, Tony and his family moved to St. Peters when he was a teenager. An enthusiastic sports fan, he played both school and league baseball during high school. As the son of a law enforcement officer, Tony always had a great admiration for first responders. To this day, he is an avid supporter of BackStoppers, an organization set in place to support the families of fallen officers.

Originally pursuing a degree in Criminal Justice, Tony made the decision to move to Kansas City to explore other career possibilities. Securing a position in the manufacturing and sales field, he was soon promoted to an Assistant Manager position. As Tony put it, “Interacting with customers each day helped me to develop strong people skills. I learned how to view my customers as guests and always did my best to serve them.”

As the need arose to care for his parents, Tony felt that it was time to move back to St. Peters and take up the role of caretaker. As the family crisis passed, Tony decided to make the move into the homebuilding industry. Working in new home construction, he helped to create some of the beautiful subdivisions in the St. Charles/ St. Louis area.

During the real estate market turndown, Tony’s versatility allowed him to transition into the restaurant industry. His strong people skills and likeable personality made him the perfect fit. Working for one of the largest restaurant chains in the country, it didn’t take long for their management team to recognize his incredible attitude and strong work ethic. In just a few short years Tony worked his way up to District Manager, where he continued to serve for many years. Despite his outstanding success, he continued in his desire to return to real estate in order to help families turn their dreams of home ownership into a reality.
After speaking with friend and neighbor Brandon McNamee, of Mac Realty – Powered by GHREA, he was convinced that this was the time to make that move and join this great team.

As Tony puts it, “I want people to experience the excitement that comes with buying a home. It’s great to know that I am part of helping families achieve their goals.”

Get in touch with Tony