“Helping you from start to finish” 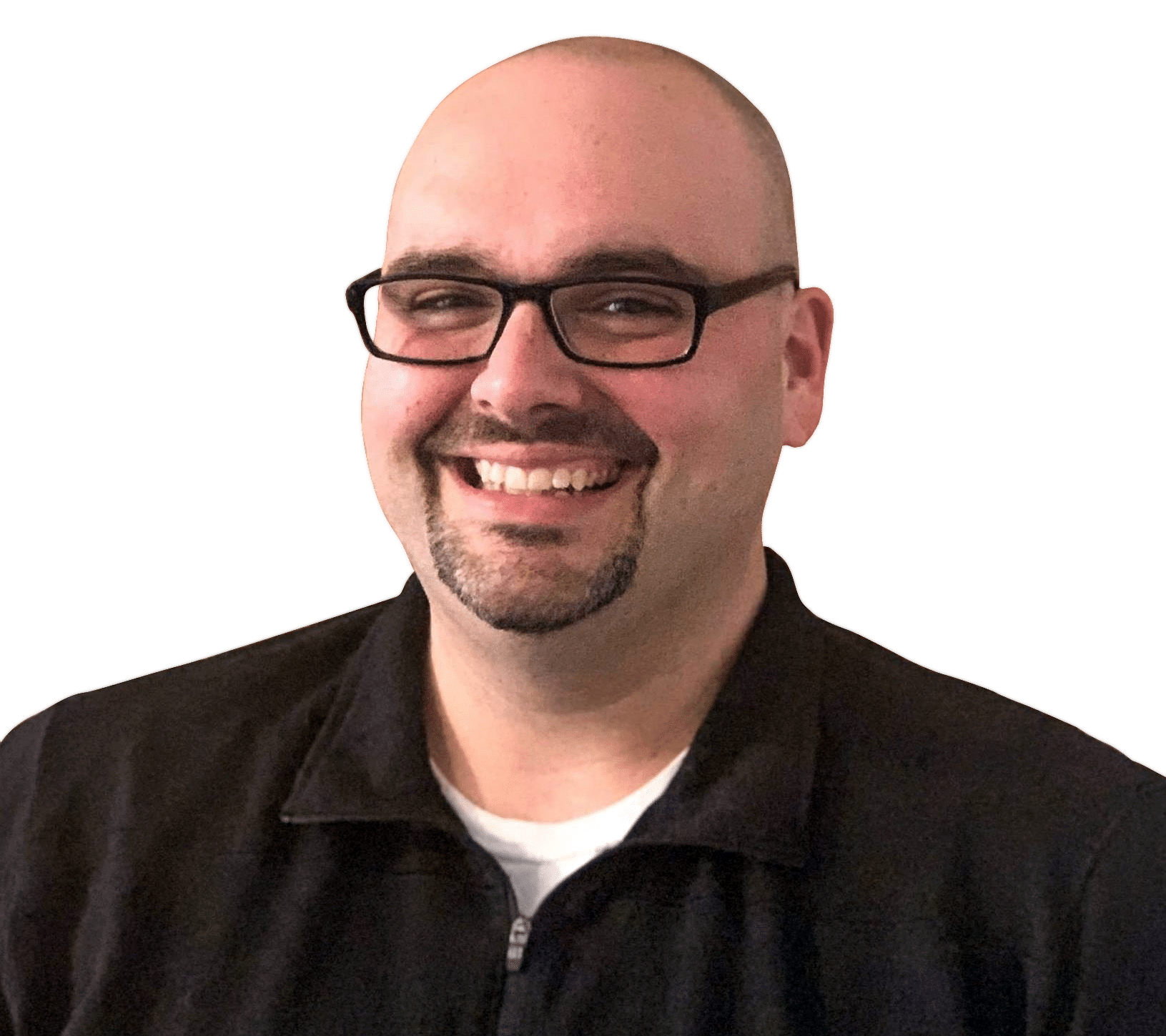 “Having a positive impact on someone every day, is one of my greatest goals”, says Josh.  Born in Tennessee and raised in the St. Louis metropolitan area, Josh was a success story as far back as high school.  An honor roll student, he also exceled as a Lineman, playing on his school football team.  After graduation, Josh acquired his college degree in science from Southwest Illinois College.

In his early career, which began by working with utility companies, Josh seemed to gravitate toward sales. While working in cellular sales, he developed his skillset and proved his natural talent by quickly moving into a managerial position.  Within one year, his professionalism and expertise were recognized by his company, prompting them to promote him to Area Manager, a position that had him overseeing ten locations.

Always interested in the investing and training side of real estate, Josh’s career continued to expand, working in investment, as well as title work.  But Josh wanted to be involved in the entire process and had the knowledge and know-how to start his own company. His ability to now offer services which began with the home sale, was then followed through, by turning old and often undesirable homes into rehabbed and refurbished ones.  Through this process, Josh helps both sellers and potential buyers to achieve their dreams of living in a beautiful house.

Meeting Grant Hickman of GHREA Invest, Joshua knew that a partnership between them would be a great match.  Josh felt that Grant’s accomplishments and natural savvy, together with his own experience would be the right recipe for success.

As Josh puts it, “I enjoy helping sellers get to the finish line by taking people from the beginning of the process to completion.  I know for many of them, dealing with selling a house in need of rehab is like climbing a mountain.  I am here to help them!”

An experienced invest specialist, Josh is a great addition to the GHREA Invest team.

Get in touch with Joshua