"Here to meet the needs of others" 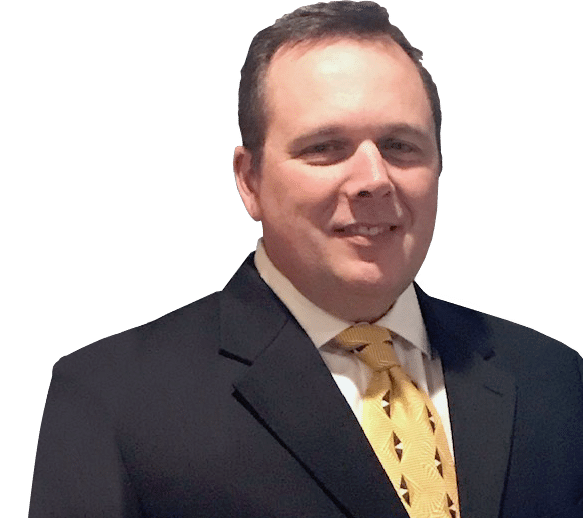 If you have the opportunity to get to know John, it doesn’t take long to be impressed by his professional and personal background. Raised in the Florissant, Missouri area, John was an excellent student. With a quiet temperament, he enjoyed fishing in his spare time.

Always close with his family, John’s father, a Civil Engineer, started buying and renovating properties when John was only twelve years old. Together with his brother and mother, he spent his early years developing a wealth of knowledge as he helped rehab dozens of properties. A skill set that he took into adulthood, John had become proficient at everything from plumbing to painting and roofing.

Upon graduating from high school, John attended college majoring in Criminal Justice. His career path, which specialized in loss prevention, soon evolved into the lead position of setting up and designing cameras and security lay-outs. Working at some of the largest retail venues in the St. Louis area, he was soon promoted to Loss Prevention Manager.

After years of service, John was offered the Regional Manager position, but something changed the trajectory of his life. On September 11, 2001, as the world bore witness to the horrific reality of what we call 9/11, John knew that he wanted to do more, and made the decision to go to the police academy. As John put it, “I became a cop to help people.”

John began his law enforcement career as an officer working for the University City Police Department. He eventually transferred to Florissant to serve the community in which he grew up, specializing as a canine handler for the next seven years. Working with an explosive detection dog, he spent many long hours training in this very important field. In an effort to keep others safe, these canine/police teams expose themselves to danger on a regular basis, as they search and secure everything from stadiums to schools.

Over time and with the passing of his canine partner, John who now had a family, felt that it was time to retire from his law enforcement career. “Working twelve hour shifts and alternating between days and nights, was making it difficult to spend time with my family. It was important to me that I was more available while we were raising our children,” said John.

Throughout the years that John served as a law enforcement officer, he continued to help his family maintain their rental properties. A passion since childhood, he and his business partner used their expertise to purchase and renovate their own properties. With his retirement on the horizon, John felt certain that this was the perfect opportunity to take his strong skill set and turn it into his new career.

After knowing Grant Hickman for many years, it seemed like this was now the right moment for John to join GHREA as one of their expert investment advisors. With a focus on probates, pre-foreclosures and short sales, John had all the talent and skills needed to become part of the Invest Group.

As John said, “I know that people can get very emotional, especially when it comes to something like probates. These are often family homes that are filled with many memories for them. I like to go the extra mile to make the process easier, offering guidance and understanding.”

Knowledge, experience and compassion are among the qualities that make John an outstanding new addition to the GHREA Invest team.

Get in touch with John