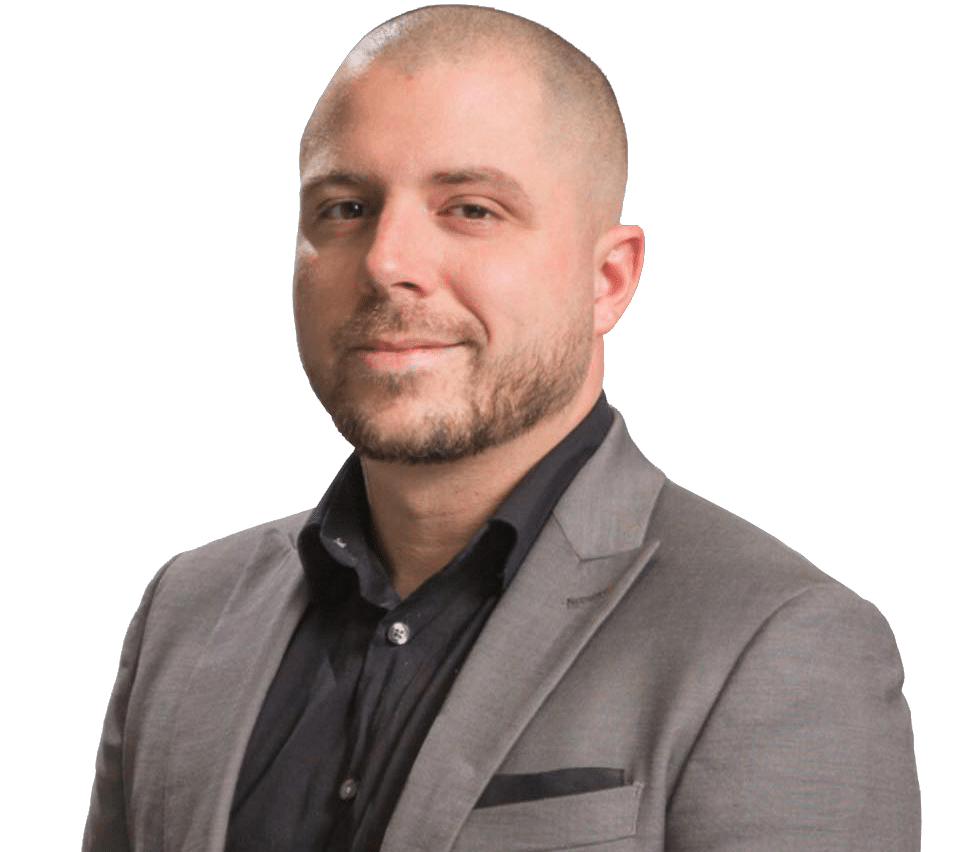 Brandon has always known he was meant to have a career that would give him autonomy, while also helping others. Born in St. Louis and raised in St. Charles, Brandon’s charismatic personality and innate people skills made him the guy who got along with everyone. Brandon knew no strangers!

Upon graduation, Brandon spent several years working in sales positions, but it didn’t take long before he realized that he wanted a career that afforded him the luxury of taking control of his own time and success. He felt confident that Real Estate was that path.

Working with some of the most successful real estate companies in the area, Brandon’s skill and knowledge of the industry quickly grew. In a short period of time he advanced from agent to trainer and sales coach. It didn’t take long before he was leading his own team. But something was missing! As Brandon put it, “I wanted something to help me unlock my potential.” He felt that he and his team needed to make a change to a company that understood his goals and priorities.

Knowing that he had a real heart for people, Brandon had a desire to “be the realtor that people could relate to.” He wanted the families that he worked with to know that he really cared and understood their individual needs. “I understand the mother who wants to keep her children in the same school, or the family that needs to live close to a medical facility because of a health issue. I know that what I do to help these families has long term effects.”

Brandon and his team, known as Mac Realty Group, met Grant Hickman, owner of GHREA. After spending time with Grant, Brandon felt confident that this was the move that he and his team needed. “It felt right” said Brandon. “I knew this was where my team belonged.”

A believer in helping those in need, Brandon and his team donate a portion of their sales to Mid America Transplant. As he puts it, “It’s not about the money, it’s about changing lives.”

A dedicated team and a great addition to GHREA, the members of Mac Realty Group are here to serve you.

Get in touch with Brandon